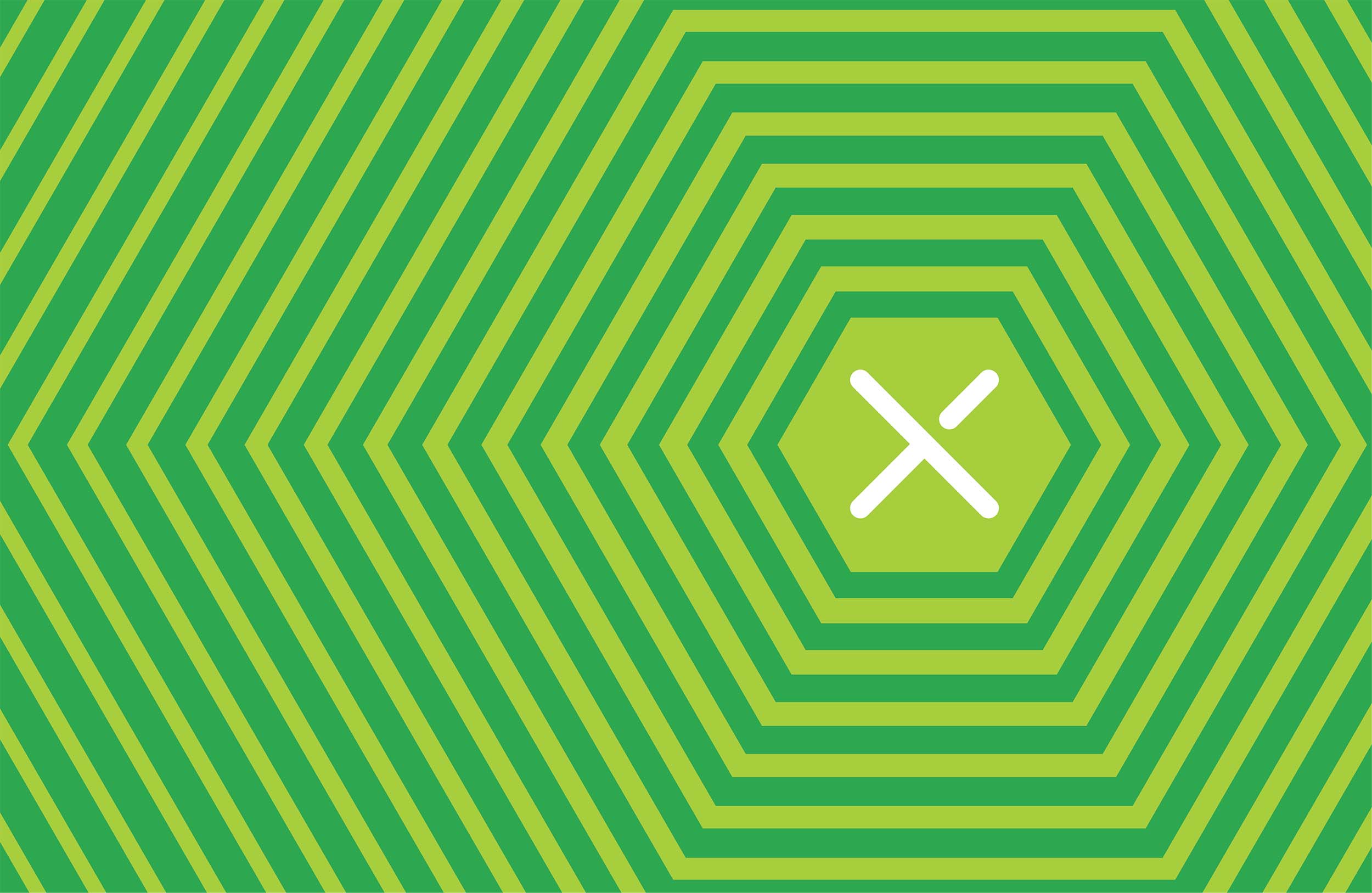 X-Chem is a drug discovery and development service provider specializing in small molecule DNA-encoded libraries (DELs). X-Chem’s founders and staff include pioneers of DEL technology, making them the industry-leading provider of DEL-based drug discovery. Over 80% of their staff has an advanced degree, including some of the most experienced experts across the world in hit identification and hit-to-lead optimization from DEL screens. One of their primary differentiators is the high quality and high number of libraries compared to their competitors, which gives their partners the best chance of finding a viable drug candidate.

Despite the wealth of talent and scientific expertise at X-Chem, no one on their staff had a strong marketing background. On multiple occasions their competitors with less DEL experience were seen as prominent players in the DEL industry due to a broader marketing presence. Adding to those difficulties, potential clients mistakenly perceived X-Chem as a small boutique DEL partner, rather than the pioneer and leader in the technology.

X-Chem needed to increase brand awareness across the drug discovery industry. They needed to better communicate their strengths, both in expertise and history with DEL. The company’s leadership team decided that by expanding their presence within the market, X-Chem could establish itself as the leader in DEL and as a force within the industry.

During the Assess phase of the SCORR Core process, SCORR’s team performed a competitive analysis to identify the “why” to determine why X-Chem was not standing out from competitors. A key factor was their lack of differentiation — X-Chem was the pioneer of DEL, but they were not clearly defining themselves as the leader and experts in the technology. In analyzing the websites and marketing tactics performed by their less experienced competitors, SCORR was able to identify ways to differentiate themselves from the rest of the market using unique graphics and messaging that emphasized the company’s pioneering DEL expertise. X-Chem was more than open to changing their logo and tagline, expressing an active desire to move away from their previous iterations. X-Chem had not performed any marketing initiative before, so they were open to moving in a new direction.

SCORR worked closely with X-Chem to understand DEL, which is a highly technical concept, so that graphics and copy would reflect their services without betraying their complexity. The logo was inspired by common DEL representation graphics, with shapes strongly tied to science and chemistry. The individual elements represent the building blocks of the library and the chemical compounds tested, with the X-Chem name acting as the DNA tag essential to the DEL system. Emphasis on the top-right arm of the “X” relates to identifying a promising lead and bringing it to the forefront.

“Take The Lead. Drive Discovery.” This tagline is meant to be a bold statement. X-Chem wanted to encourage clients to take the leads they generated and drive further discovery efforts. In addition, it subtly influences clients to work with X-Chem, who will be their partner to drive discovery, but maintains the primacy of clients leading their own project.

The headline SCORR created was “Small Molecules, Exponential Discovery.” This headline emphasized contrast, consisting of a play on the word “small” in the common term “small molecule” and on the “exponential” possibilities that X-Chem’s expertise and platform provide. SCORR used the hexagon shape from the logo as a pattern expanding out limitlessly in all directions. This sets precedent to use the other shapes and colors from the logo in a similar manner as X-Chem’s brand expands. Put together, this concept holistically represents the near-infinite possibilities that X-Chem provides its clients.

SCORR relaunched X-Chem’s website with the new logo, tagline, and Big Idea integrated throughout. In addition, SCORR implemented an omnichannel marketing plan post-launch which included a blog to demonstrate Thought Leadership in the DEL and drug discovery space, especially as none of their competitors had a DEL focused content outlet. Before creating content, SCORR performed a keyword analysis focused on X-Chem, evaluating related search terms, including an assessment of core messaging points, competitor messaging, and analytics around searches. SCORR then assembled an exhaustive list of the top keywords which were used in all subsequent copywriting — website, social media, paid search, collateral, etc.

A lot of work went into the new X-Chem website. This is a whole other level of what we’ve done in the past so thank you SCORR team.”

After implementing SCORR’s marketing strategy, X-Chem’s marketing performance increased across nearly all metrics during the 6 months post-launch, including those most important to business development.

With SCORR as its partner, X-Chem successfully launched their new brand and website, which allowed them to successfully win new clients and acquire several new companies to expand their services. SCORR continues to manage all marketing tactics for X-Chem, from paid search and social media to website maintenance and new content development.

The Power of Proactive M&A Planning

How to Simplify and Strengthen Your Global Recruitment Process

Back to Case Studies